What is the best ‘NonNull’ annotation?

“Best” in the sense of

Here’s how the world currently look like – any further insight is appreciated:

The only downside is that using a type annotation requires use of a Java 8 compiler. The Checker Framework has mechanisms for letting code containing its annotations be compiled by a Java 7 compiler.

How to check if a string contains only digits in Java

How to know if now time is between two time? 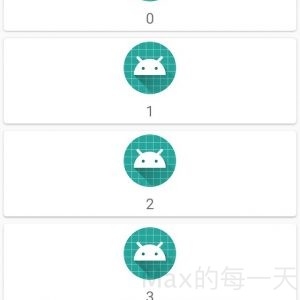